Real Time and Turn Based strategies and simulation games 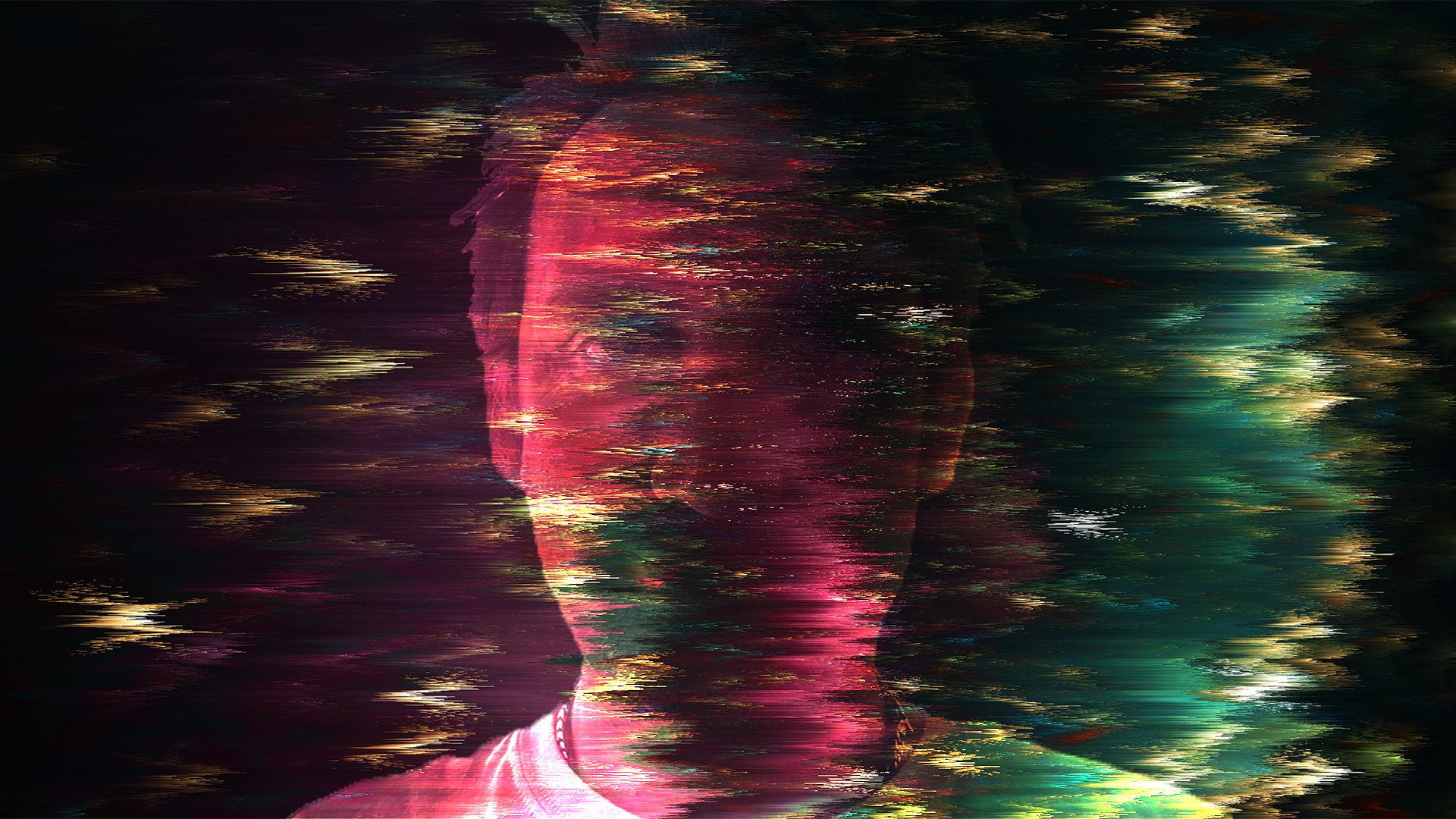 A new, exciting musical project influenced by sounds of the 80s

A collection of short stories I write in my spare time

Planet Arrakis - known as Dune. The early 90s saw me introduced to two things - PC Real Time Strategy (RTS) gaming, and Dune, Frank Herbert's fantastic universe. Both at the same time, thanks to Westwood Studios and their masterpiece Dune 2: Battle for Arrakis. The Games As a kid, I used to go and […]

Yes. It only it seems like a matter of weeks ago I was writing the 2020 Annual Raskup. Unless of course you define 'a matter of' as '48', then that statement is factually correct. It also seems appropriate to be writing this as I've spent a week trying to shift an illness that, according to […]

Those of you who are regular watchers of the channel will know that I have come to enjoy MechWarrior Online. A lot, in fact. So much so, hardly any other game in my library is getting a look in. Which is unusual for me - an individual who loves his real and turn based strategy, […]