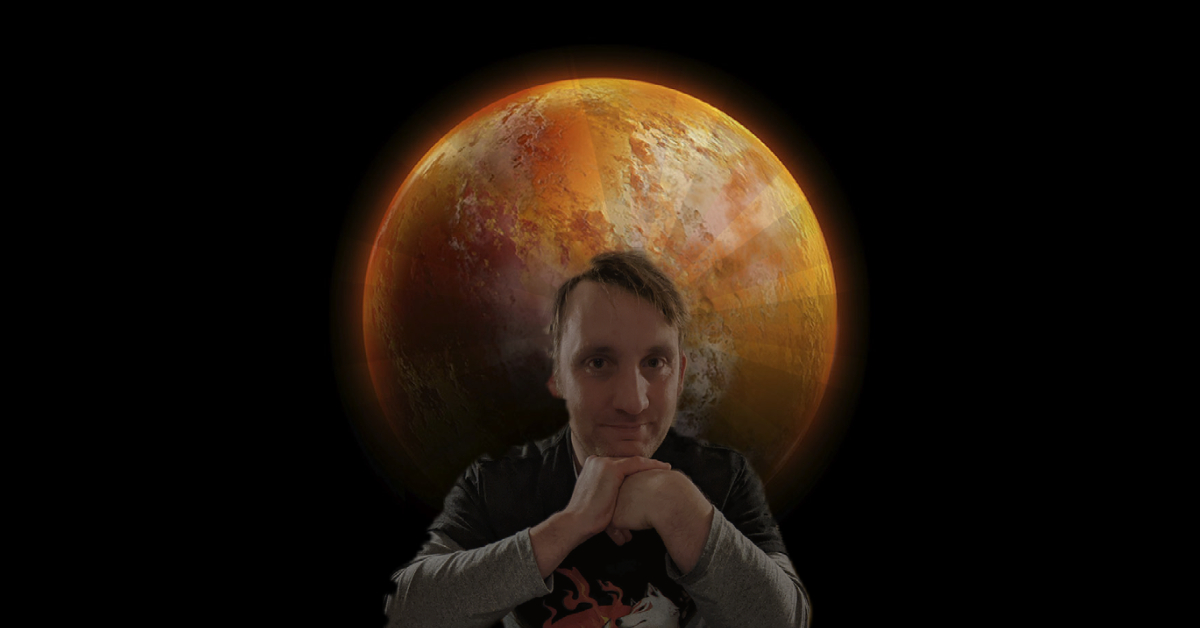 The early 90s saw me introduced to two things - PC Real Time Strategy (RTS) gaming, and Dune, Frank Herbert's fantastic universe. Both at the same time, thanks to Westwood Studios and their masterpiece Dune 2: Battle for Arrakis.

As a kid, I used to go and visit my Mum and her boyfriend (who eventually became my stepdad) every Saturday afternoon. He was into PCs and gaming. Where I should have been spending time with my mother, I would instead decide to go and plant myself in front of my stepfathers MS-DOS computer and run up dune2.exe. Well, we were in the same house, that counts, right?

As a stepdad and a parent myself, I can only imagine he didn't appreciate me invading his off work time, he was probably as keen to play as I was. But at the time, we didn't have a PC at home. When we did, I loaded that game up onto some floppies and got that installed ASAP. That was the beginning of a life long love affair for RTS games, but also the Dune series. I'll always remember the excitement of getting to the fourth level and unlocking the combat tank. Or choosing which zone you were going to invade next. Such a classic, a classic which should never be forgotten as the granddaddy of RTS games.

Dune 2000 arrived a few years later riding on the success of C&C: Red Alert, and that again was a solid game. In fact, I've revisited recently on the channel, and it's been a wonderful nostalgic experience. It's revisited soundtrack from Dune 2: Battle for Arrakis was a pleasant addition, as well as my best friends House Ordos.

Rather controversially however, I would argue that Emperor: Battle for Dune was the best of the entire series. It was unique, engaging, had ingenious unit designs and animations and a mind blowing soundtrack to polish it off.

Anyone remember Frank Herbert's Dune, a third person adventure game on the Playstation 2? No? Lucky you. I do. Let's move on.

I delved into the novels around the late 90s, but didn't deeply sink into them until the early 2000s. It took my some years to achieve, but I worked my way through the novels sequentially. While I highly recommend the first three, I'd be hesitant to recommend God Emperor: Dune and onwards unless you are really die hard for the series.

I'd even go as far as to recommend some of the prequels. House Harkonnen, House Atreides and House Corrino were solid reads. I've also read the Sands of Dune, but I can't say that was as engaging as the other novels. Obviously Frank Herbert's style of writing does not exist in these later novels, but they are good reads in their own right.

I feel the 1984 David Lynch movie gets a bad rap. Even he himself I believe considers it his worst work. It's not that bad. In fact, I enjoyed it, every time I've watched it. My only criticism would be the ending - trying to squeeze the contents of Dune Messiah and Children of Dune into five minutes at the end just didn't sit right with me. While it fulfils the story of Paul, a better option would have been to stretch it out over two films. But I'm guessing publishers and studios had input into that - they always manage to ruin something that could have been great.

That's where I hope Dune 2021 will succeed - Part One was absolutely incredible in my view, and one can only hope Part Two will be just as. Congratulations to Mr Villeneuve and the cast and crew, you made this fan happy.

The only TV series I watched was Children of Dune (2003). Covering the books Dune Messiah and Children of Dune, I enjoyed this immensely. It was well written and acted out, the scenery and effects were well done, and the story, from what I can remember, was very closely aligned with the novels. Certainly Dune Messiah, it was almost page to page if I recall correctly.

30 years ago, Dune 2: Battle for Arrakis was released. Now, we have Dune: Spice Wars to look forward to, the latest game set in the Dune Universe. A 4X and RTS affair being developed by Shiro Games, I can only imagine how excited that team were when they were granted the honour of contributing to a universe, and indeed a franchise, that has survived for over 60 years. For die hard fans like myself, they have their work cut out to ensure we are not disappointed, while attracting newer audiences based on last years film. But based on my experience with a previous release of theirs, Northgard, I'd say we are in good hands.

And then, we have Villeneuve's Part 2 to look forward to next year.

It's an exciting time to be a Dune fan, young and old. It's not a franchise I'd classify as mainstream, but it deserves the attention it gets, for it is a story that covers such a broad range of topics and issues, which we can all learn from the valuable lessons it teaches.