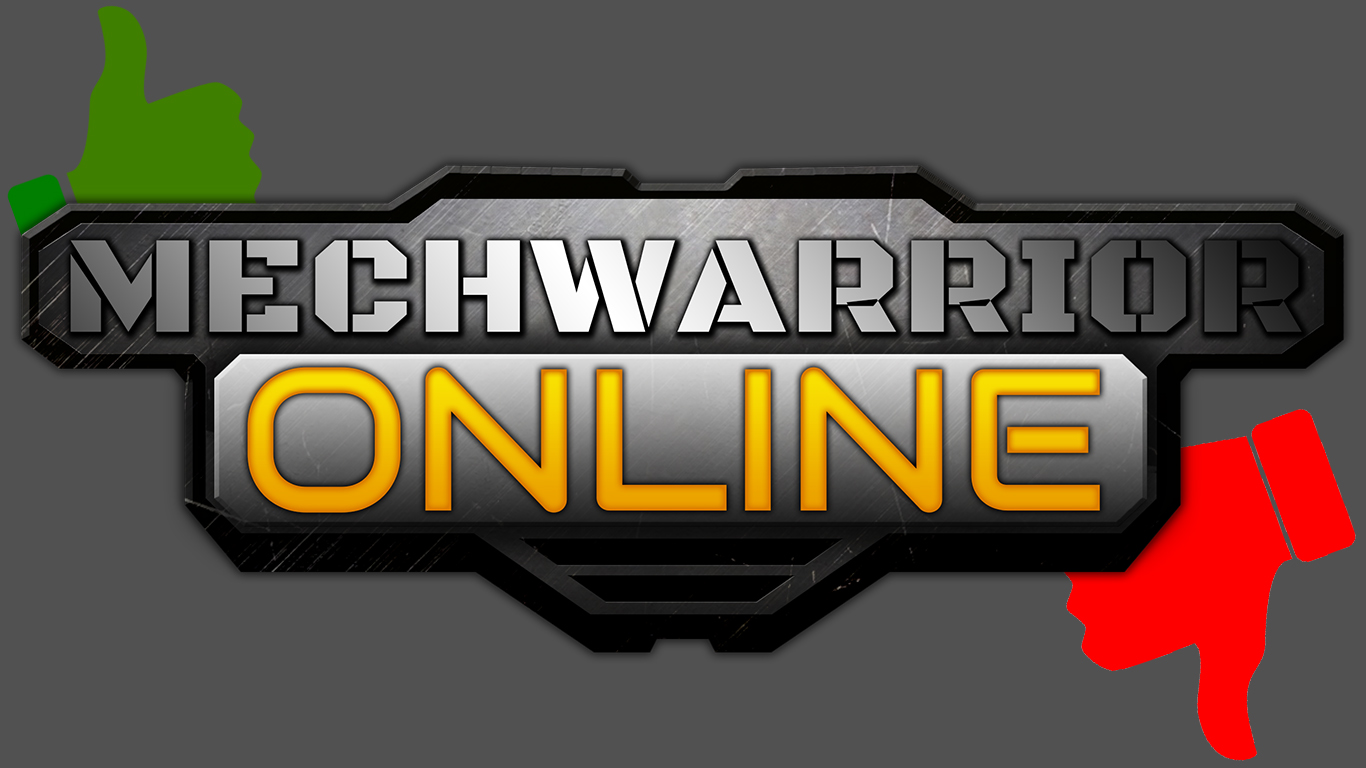 Those of you who are regular watchers of the channel will know that I have come to enjoy MechWarrior Online. A lot, in fact. So much so, hardly any other game in my library is getting a look in. Which is unusual for me - an individual who loves his real and turn based strategy, and certainly hasn't done FPS in so many years. But there's a little history to this.

This is how it started you see - a recent run of Battletech on the channel. A new viewer recommended MWO. Immediately I associated the game with the poor Steam reviews it was recieving soon after launching on Steam, and so I never bothered at the time. Which in hindsight is an utter shame - I thoroughly enjoyed MechWarrior 2 and 3, as well as it's RTS outing MechCommander. So there wasn't really any excuse for me not to check it out.

Steam reviews can be convincing though. When you see mixed, with top reviews stating 'this game is P2W', 'Servers are crap', it's easy to let your decision be made for you by a small number of individuals who have had a negative experience. Or, perhaps, satisfied players who have an apparent, perhaps temporary, beef with the game, thinking that leaving negative reviews will somehow change the direction of a development process.

So here I am in 2021, completely regretting my decision. It's free to play, so why the hell not install it and find out for myself? Time is a valuable commodity, so weighing the choice between install or not install hangs in the balance when time is constrained. I get that. Steam reviews can assist with this process, but sometimes the impression the reviews give can hinder it.

So my message is this - if you truly want to give a game go, and it's a free to play, never mind the reviews. As Shia Le Bouf once famously said, "just do it". If you're having to spend money to purchase the game, then perhaps reviews are more of a factor, but again - I've enjoyed games in Steam that are categorised as "mixed", so why not give it a go? You have two hours to make up your mind on whether to refund or not. Then of course, you have games that are positive, or "mostly positive", and they turn out to be utter crap. You just never know.

Conclusion - it does not matter what 'they' think, what matters is what 'you' think. D4rkSidexXxr might think the game terrible because it doesn't do x y or z, or JoBriggadooooon might be out off by the fact servers are bad, but then he has 2Mb down ADSL and his sister is watching YouTube, and you don't Mr "Fibre To The Premises".

Be Good, Stay Safe, Have Fun!