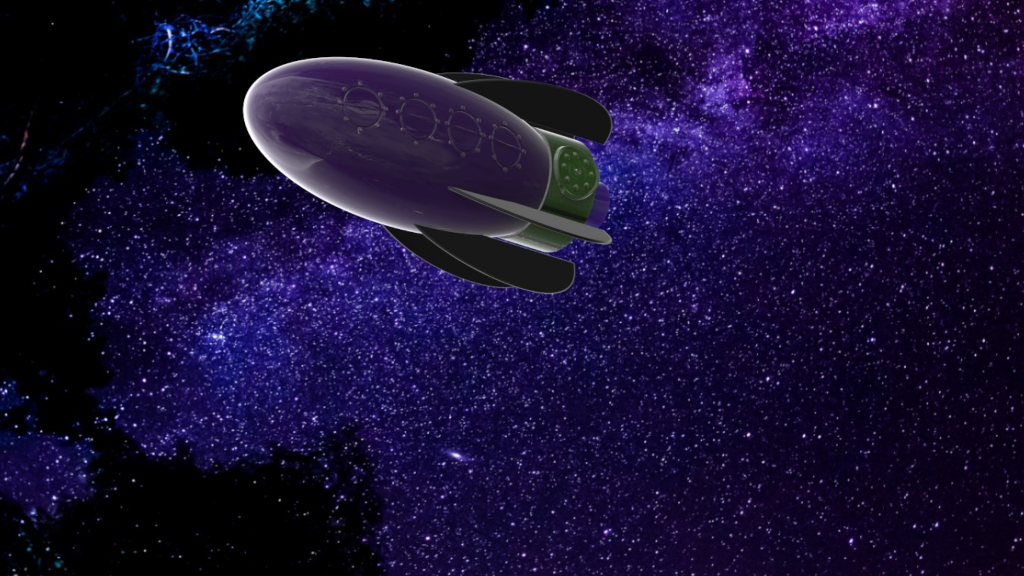 2018 is almost at a close, and it's been a truly eventful year, in gaming as well as in life. So let's start from the top shall we?

February however was much very much all about Phoenix Point - the upcoming turn based strategy game from Snapshot Games. I was invited to be a volunteer for the stand at the PC Gamer Weekender, which was my first real exposure to the workings of the gaming industry. Not only was it a pleasure to meet, and work with, the Snapshot team, but also an opportunity to talk with other developers and industry experts. If there is anything I took away from that experience (and EGX Rezzed, which happened two months later), it is this - I've been to various exhibitions across all industries, and never before have I come across people so passionate about their product - perhaps it is because of the amount of work they dedicate to it, the determination to be heard above the competition in order to be successful, it's incredible really. I applaud each and every one of them. And what a great atmosphere too! I don't think I didn't enjoy anyone's company. So a big thank you to UnstableVoltage and Julian Gollop for having me - if you'll have me back, I'll be there!

Around this time, my wife and I received the super happy news that we were expecting another child. This of course gave me a timeline to get some games in, because gaming time was about to become super limited.

It was also around this time we decided to run up a game of Stellaris for the PlanetRask community. News spread far and wide, which also lead to meeting some new friends. Overall, 10 people joined initially, with 2 coming later to take over the roles of 2 who left the game early. From beginning to end, every Sunday, we saw the game through which ultimately lead to a bit of a buggy end - we formed a federation against Charlizards xenophobic warmongers, and winning the game instantly! Poor Charlie. As for the game itself, Stellaris really captivated me more than I thought it would - I always struggled to get into Paradox Games' grand strategies, namely Hearts of Iron and Crusader Kings 2, but Stellaris is different - whether it's the science fiction setting, or whether the mechanics were just nicer / easier to get into, I'm not sure.

Summer featured a lot of multiplayer fun. We got a PlanetRask Rocket League team and had some fun (and continue to on occasions) with that, Tricky Towers made very brief appearances, as did Ticket to Ride and Colt Express. Dived into Company of Heroes 2 for a couple of evenings, as well as some Tooth and Tail. Oh, and Forts as well, with a splash of White Noise 2. Yeah, we covered a lot of games. Shout out to you guys and girls for some epic fun on those nights, you know who you are.

Back in Single Player land, one game really stood out for me this year - No Man's Sky. I never imagined I'd jump into it, but the NEXT update, together with a 50% discount, and much convincing by Neowave (damn you Neo!), I picked it up, and bloody glad I did. It had a rocky release, but the game that it is now? I tell you this - No Mans Sky is a superb chill game. It doesn't pressure you into doing anything you don't want to - you do everything at your own pace. It's a gorgeous game and I'm truly happy (and impressed) that Hello Games continued development - well done team.

During this time, big news hit the channel - I was invited into the Twitch Affiliate scheme! This gives viewers who enjoy the content a chance to financially support it, either via a paid for subscription or as part of an Amazon prime membership. To those who have this year, and to those who continue to do so in my absence - a massive thanks.

Following the birth of our beautiful baby boy Rupert, gaming obviously took a backseat for a few weeks. Family always first, remember that ladies and gentlemen. As life started to balance out a bit, I moved out of the shed and plugged the PC into the TV, picked up the Steam Controller and prepared to fill those gaps between night time feeds with a little bit of gaming here and there. Two Free Weekends, almost one after the other, brought two very good games to my attention - Surviving Mars a.k.a. Cities: Skylines on Mars, a beautiful Mars colonization simulator of sorts, and Ancestors: Legacy a.k.a. Company of Heroes with vikings. What surprised me was how well both played so well with a Steam Controller - one is effectively a city builder, and the other is a Real time Strategy, two genres I could never get along with when playing with controllers. And yet, they do - it was nice to see strategy game developers considering Controller play during development and actively supporting it. I hope to see more of that - and I've missed any RTS games that work really well with controller play, I want to know about them!

Now for the non gaming stuff...

Those who know me know that I like to explore my creativity. This year found me exploring my creativity in the form of words. Back in January, I signed up to a writers workshop - a group of published and unpublished writers sharing stories that they have written, being instructed and guided by a published author. I have been enjoying this immensely, and over the course of the year I've written 20+ short stories, with no signs of stopping. You can read some of those over on the read page. I however feel like I have found my niche in the horror / weird / ghost story genre, and 2019 will be spent developing on that. I've purposefully not posted those up for those to read as I'd like to submit those to some writing competitions that I've been interested in. Subscribers however will have access to those stories soon.

Music wise, I have been super busy producing a soundtrack for an amateur film being produced locally by an old school friend of mine. An avid film buff himself, he always set himself out to make a film and he's determined to see it through. With the filming 90% done, I will be getting involved with the editing in the first half of 2019. Stay tuned for news, or alternatively visit the website for information. Alongside that, I've been working on an EP that I hope to release alongside the Day 66 soundtrack. Again, stay tuned on details of that, or swing by the listen page for a taster. To top that off, I accidently purchased (yes, accidently, I promise you 🙂 ) a new keyboard in the form of a Nektar Panaroma P6. May it last me as long as my Yamaha PSR-2100 did.

And of course, my wife and I are proud parents to a newborn - Rupert was born on the 4th October at 18:35, weighing 8lb 6oz. The experience I'm afraid to say was a difficult one - the birth was not straightforward, ending up with my wife in the operating theater, followed by the most difficult three weeks of our lives. They had to keep keep him in neonatal as he was struggling with breathing for the first few days, followed by withdrawal symptoms to a combination of gestational diabetes and medication prescribed by the doctors and midwifes which clearly did not agree with him. We are however happy to report that he recovered and he is now a fit, fine healthy baby who is putting on weight (and keeping us up at night!) as expected. While I cannot say a lot at this time, there is a chance (I repeat, a chance) that we will be featured in a TV documentary next year, mostly focused on my wife and how she has dealt with the experience, including the post natal depression she suffered afterwards. Stay tuned for news on that.

I will in due course return to the channel, this I can assure you. While playing games in the comfort of my home by myself has been a welcome break, it has also highlighted to me how much I enjoy streaming, and how much I have missed doing it. Stay tuned for updates on this.

I will continue to do my Writers workshop, with a view to carry on writing and sending out work. Day66 is planned to be complete by the end of the year too, something we're all really keen to see complete. Again, stay tuned for updates on this.

Until then, I wish you all a very Happy Christmas, and all the best to you and your families for 2019.