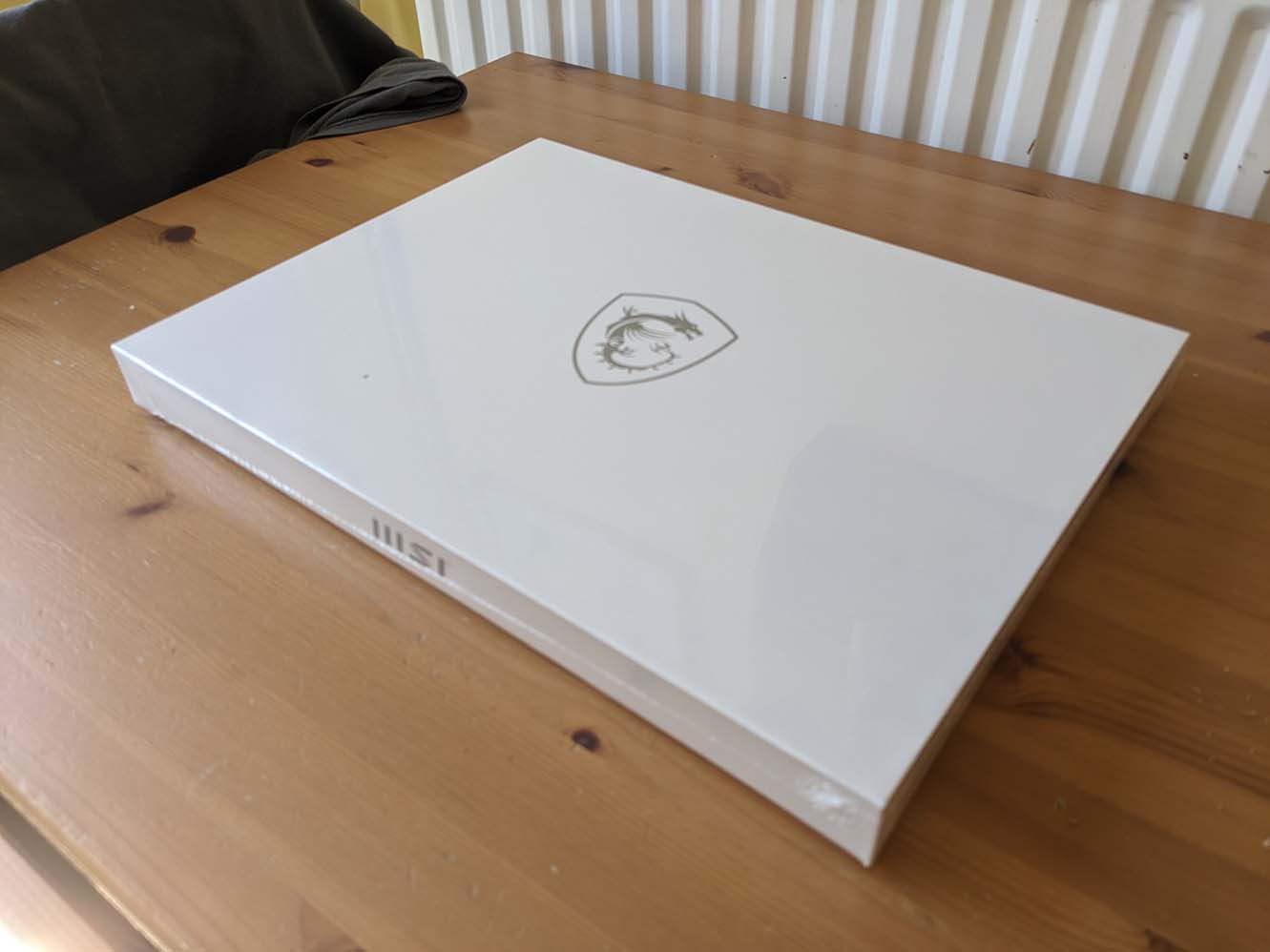 I have been the proud owner of an MSI Creator Z16 Laptop for just over 3 months now. Specifically the MSI Creator Z16 A11UE-203UK-LG71180H16GXXDX10MA Model. It is sleek and smooth with a 16" 2560x1600p screen. The keyboard is made and supplied by one of my favourite peripherals manufacturers Steelseries. It packs an Intel i7-11800H CPU and an RTX 3060GPU with 16GB RAM. 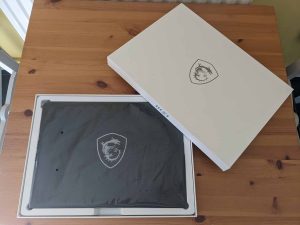 On all accounts, it was easily twice as powerful as the desktop I was using, while using half of the power. Which was one of the reasons why I went for it - with power prices as they and working from home, I needed to reduce my power usage. But my every day device had to run Adobe productivity software, play games, record and live stream, as well as music production. I don't ask for much, I know - but that's just what I needed.

Moving from a full gaming desktop setup was a difficult move - a move which I had to really convince myself was the right thing to do. I did my research and read many users experiences. Well, here is mine - because I want to help you make the right decision.

Why choose a gaming laptop over a gaming desktop PC?

These are the reasons why I chose a gaming laptop over a gaming desktop PC:

a question of price

Ultimately, everything comes down to price. How much is this going to cost me, and will I get value. The MSI Creator Z16 laptop is normally £1,399. I managed to buy one for £1,259. Given the price of upgrading the GPU in the gaming PC, the effort involved in doing so, and then no doubt upgrading other components in the next 12 months, I thought that price was spot on. I had a budget of £1,500, and this fell well within that.

Now that I have spent three months with my laptop, let me tell you what I like about it: 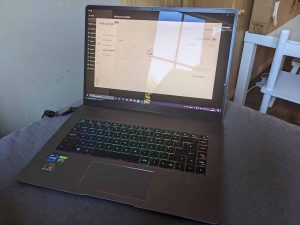 So, how has my experience been?

In conclusion, I love my MSI Creator Z16. It does everything that I want it to do, it is portable when I want it to be, but also makes a great device at the desk. Yes, it's loud when you want the maximum power out of it, and yes the sticky characters is very annoying. But these days, the amount of power we can fit into every smaller chassis' never fails to amaze me. I've also saved a lot of power in moving to a laptop - remember when I said earlier that my desktop was using between 250W-450W of power? This uses around 250W at full power on charge, 100W on average when doing basic day to day activities, monitor included. Just be prepared to buy a USB Hub (preferably powered) and some adapters if you have a lot of peripherals as I dooooooooooooooooooooooooooo (this genuinely happened just by hitting o, so I left it in). 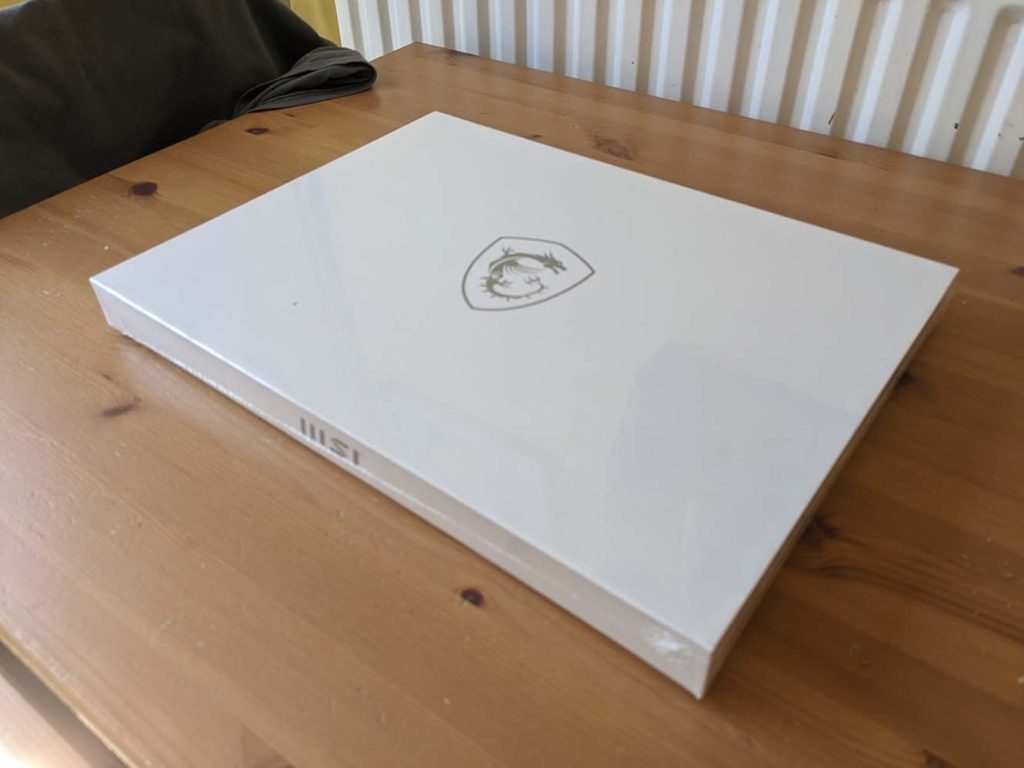