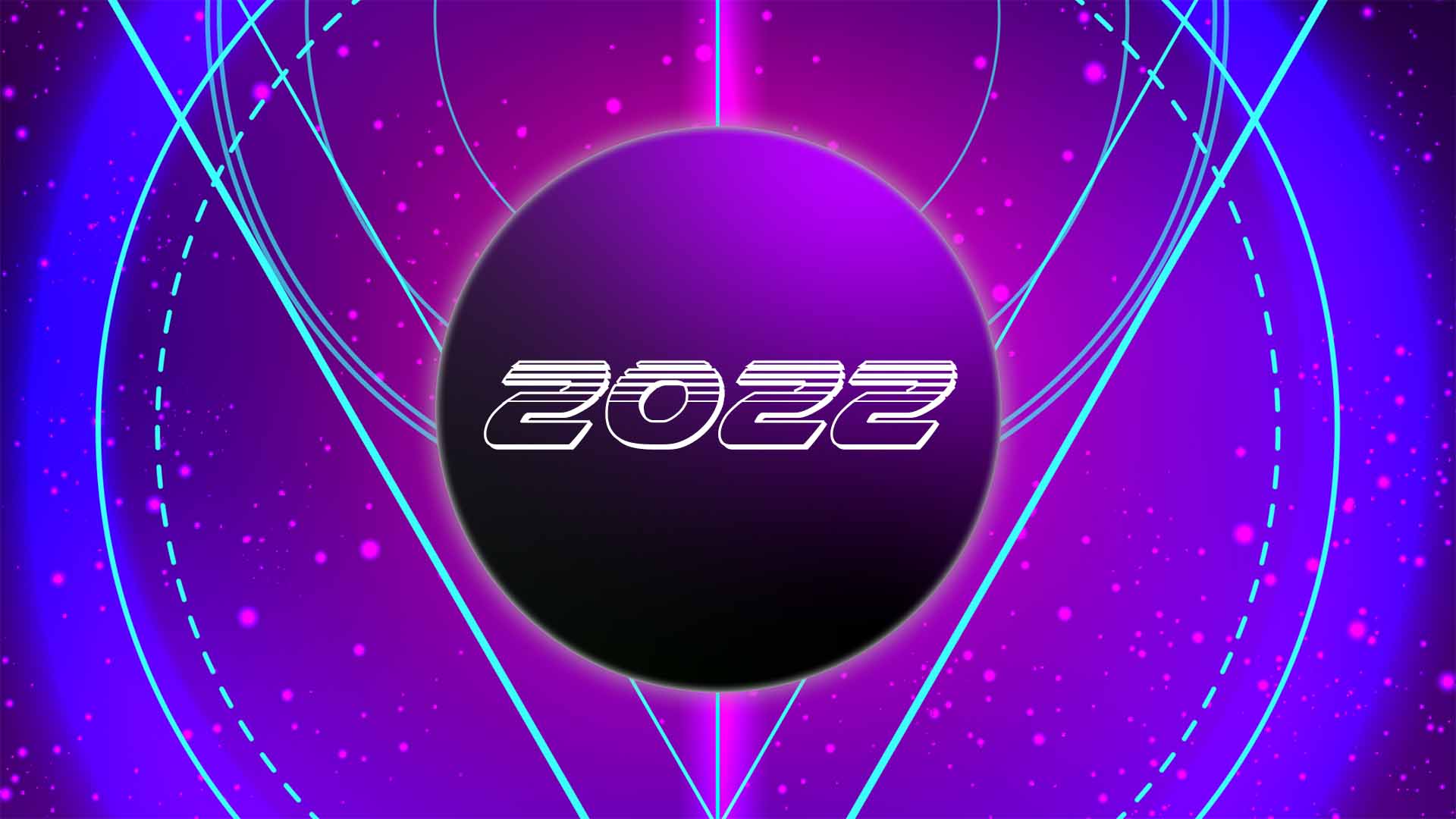 Two weeks from today we will be recovering from Christmas. Three weeks today we will be in 2023. Fifty-two weeks ago, I was thinking the same thing as I wrote the 2021 Annual Raskup. That's how I remember to do this every year - it's very much a tradition for me now. I enjoy writing about all of those wonderful games I have played in the year. It's like a mini trip down a small memory lane of the twelve months gone by.

So begone, Steam Awards! Away with you, Game Awards! It's the Raskup.

I started this year playing a neat little strategy game called Warpips. Warpips is a tug-of-war strategy game that sees you battling an enemy across multiple islands, unlocking new perks and units along the way. I like Warpips because it does something a little different - you don't directly control units. You call them in by spending credits. You also have to spend credits upgrading units, unlocking the more powerful units, as well as the number of units you can call in at one time.

It essentially becomes a strategy of when to call units in and when to iprove your arsenal with the limited resources you have. If you succeed, you get some new units to play with. Combine this unique gameplay with an almost cute retro look and a killer soundtrack, a rogue like progression system and some awesome effects, and you've got Warpips. It's always a good price too.

April saw Shiro Games release Dune: Spice Wars into Early Access. If you know me, you'll know I am a big fan of the original Dune series of games. I've been waiting for a new Dune game for years, and it is finally here. So eager I was to play, I bought it on release day and installed it straight away. 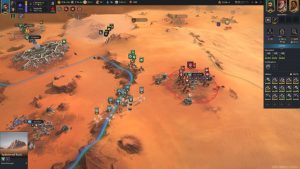 The early access release version gave you a good, solid 4X Real Time Strategy game. Play one of four available factions, each with their own traits and abilities. You can win the game by any four methods. Whichever one you choose will be up to you, but it will be guided by what your faction abilities, starting positions, and available resources are, as well as events that happen during the course of your game. If you've played Northgard, it will feel awfully familiar. But that is no bad thing - Northgard itself is a solid game. If you enjoyed that, you should like Dune: Spice Wars, Dune fan or otherwise.

It's great timing too - what with the new Denis Villeneuve Dune film hitting the big screens, with the second installment due later in 2023. Not only that, but another Dune game is on the way - Dune: Awakening, which appears to be some kind of MMO set in the Dune Universe. Sign me up!

Shiro Games continue to update Dune: Spice Wars on a regular basis. It now has a currency marketplace, as well as customisable units and air units too. House Corrino was also added to the roster of factions - now we just need House Ordos and we're all good to go! Prediction -  House Ordos DLC after version 1.0 release.

I spent some time over the summer with Crossout, a free to play Mad Max style car combat game from the developers of War Thunder. Another winning genre for me, it was about time I played it. Build a car, take it to battle. There is a single player mode which has you completing missions and events for scrap, but multiplayer is where the action happens. It has some really fun elements, but after a while you soon face opponents who are far more tooled up than you are. There are some events where you are all on a level playing field, but eventually you want more. If you want more, you either have to work super hard for it, or give in and spend some money. Not wanting to spend money and failing to dedicate the amount of time required, I eventually gave in and moved on. Still, I had fun, and that's what matters.

Now here's a type of game I don't normally play but ended up doing so. I actually bought it for the kids. No, it's not My Friend Peppa Pig (though I did buy that as well, FOR THE KIDS), but Teardown, a voxel based first person puzzle game with fully destructible environments. It has an amazing mod community with tonnes of content available. The puzzles tend to revolve around accomplishing missions on a map in a set amount of time. Some of them can actually be quite touch, requiring at least a few restarts to accomplish. But perhaps you don't want to do that, and instead you just want a fully open environment to fire planes out of guns into buildings, get chased by the terminator or take a flamethrower to a wooden tower block and see what happens. It has a great modding community and tonnes of content. 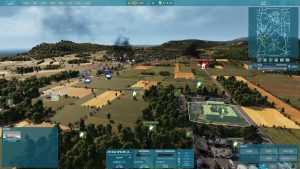 Other worthy mentions are Hell is Others, a top down scavenger shooter similar to Darkwood, one of my favourite horrors on Steam. WARNO, the latest installment in the Eugen Systems franchise of strategy games, also arrived this year. Challenging as ever and not without its infamously 'shitty to new players' brutal community, the game itself is a joy to play.

If WARNO is too much of a headache for you, Regiments was also released by MicroProse this year - similar in gameplay to Eugen Systems, it's a far less complex single player only version which I have enjoyed.

Last but not least, Gunner, Heat, PC! is a first / third person tank combat game which was released into Early Access this year. It still needs a lot of work, but it's thoroughly entertaining and has some really neat features. What I like the most is the after battle - you can see where bullets and shells landed and the kind of damage it caused to the vehicle, who shot it and from where. If you are into your tanks, I recommend this whole-heartedly.

This year, I was invited into The Strategy Informer team to help edit and publish articles for the website. I've also offered to contribute as well, which has lead to writing a preview for Total Tank Generals and a review for the Shadow Government Simulator. Rather than repeating myself here about those, you can find the preview of Total Tank Generals here and the review of The Shadow Government Simulator here.

They are a fabulous bunch to work with, and I have high hopes for TSI to become a leading content contributor to the world of strategy games. If you haven't already done so, visit their site and follow their socials.

Game of the year

While it is still Early Access, Dune: Spice Wars is a solid strategy game that does well to immerse you into the Dune Universe. It's never boring, and every decision feels like an important one to make in order to be the true ruler of Arrakis. Combat still feels a little lacklustre, and noticeable hangs remain on certain events. but with the negatives aside, what we have so far is a worthwhile entry into the Dune series of computer games. On that basis, Dune: Spice Wars is my GOTY.

I have been totally and utterly useless with my live streaming content this year. A combination of real life events and sheer tiredness has resulted in my being super lazy in the evenings. Work is tremendously busy, and while I can't deny that is a good thing and it's paying the bills, it's also very consuming when you are self employed. I'm never going to give up on it, and if you haven't given up on me then I am eternally grateful.

Still I passed the 400 follower mark on Twitch, and having focused a little more on the YouTube content, I surpassed the 300 subscriber mark there. I'm pleased with those results, but equally pleased that there are at least some of you out there enjoying my content. More to come in 2023.

Until then, have a great Christmas, spend time with your loved ones as much as you can and look out for each other.